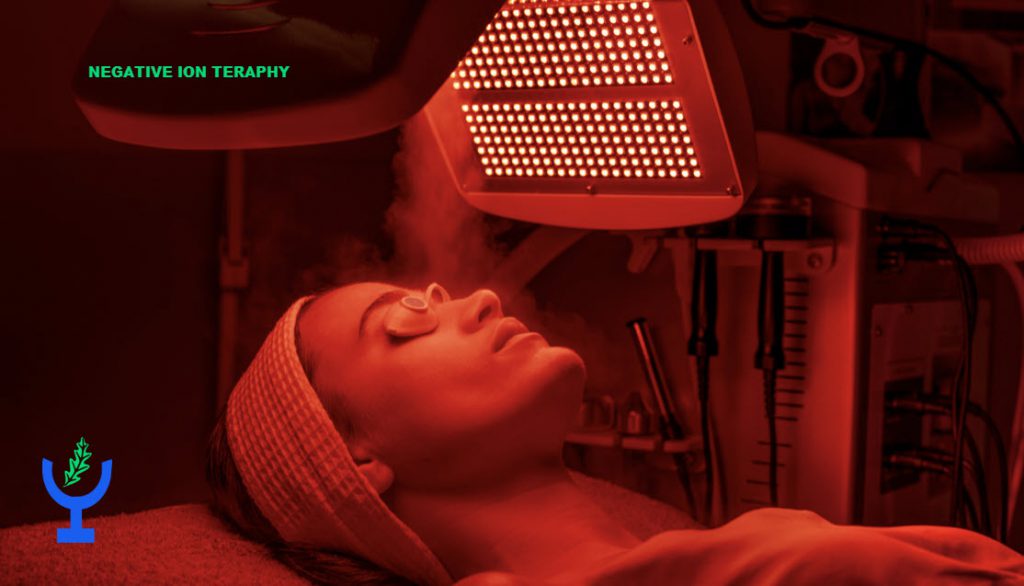 Negative ions are molecules with added electrons. They’re odorless, tasteless, and invisible to the naked eye. the freshness of the air near mountains, beaches, and waterfalls, is caused by the abundance of negative ions.

It has been demonstrated that the more Negatively Charged Electric Ions there are in the blood, the more efficient the cell’s metabolic processes.  On the contrary, the more Positively Charged Ions (i.e. free radicals) there are in the blood, the slower and less efficient the cell’s metabolism. Free radicals cause the body’s cells weakness and as a consequence, they will tend not only to get sick easily but to age faster. In extreme cases, free radicals even may cause the body`s immune system to be completely shut down.

As it is well known, metabolism, the process of acquiring nutrients from the blood and excreting waste out of the body, is essential to the human cell functions. Thus, the importance of negative ions, which as shown above, play an important role in the metabolism, cannot be overestimated.  It becomes a key issue to encourage the production of Negative Electric Ions and the reduction of Positively

European scientists also conducted research regarding the influence of ions to the human body. They proposed the following hypothesis

Negatively Charged Ions are beneficial to the human body in four major ways;

Among those, it is most relevant for our purposes the one related to collagen. As it is known, Collagen is tissue that is resilient and tension related and therefore, the intake of negative ions, by increasing the efficiency of skin cells metabolism, helps in reinforcing collagen therein located.

Since negative ions increase blood circulation and reinforces collagen it allows for wrinkles to be diminished and skin supple. 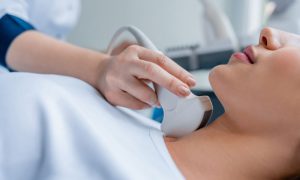 Acne vulgaris – some facts on the disease Acne is a chronic inflammatory disease of the pilosebaceous unit ensuing from androgen-induced increased sebum production, altered 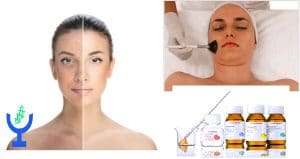 Chemical Peels General information Chemical peels are one of the most popular noninvasive cosmetic procedures performed to rejuvenate the appearance of the skin. Factors such 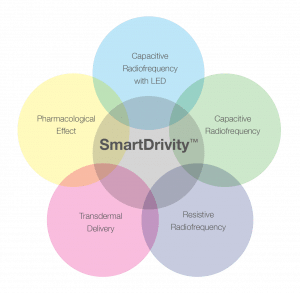 Genesis. Welcome to a new era. Steps into the future of medical aesthetic appliances. Genesis, the first device to incorporate Smartdrivity® the technology. A Fusion